5 Traditional Marketing Chiropractic Strategies You Should Use Now

Have you ever considered traditional marketing?

Traditional marketing is a term that generally refers to the more conventional advertising methods, such as print, television, newsletters, and flyers. Although deemed as traditional, these avenues are still prevalent in today's digital world.

For example, chiropractors can reach their patients through advertising via TV commercials or print ads in local newspapers. A newsletter could be sent out monthly, informing people about new treatments or events happening at the office. Flyers with free offers on services like massage therapy would also be a great way to market to those who may not know much about what they offer.

The best part is that these marketing methods are more affordable than digital ones, so anyone could afford them! This blog post will outline some of those different forms of media, some traditional marketing chiropractic strategies you could use, and how they can benefit your practice today.

When it comes to marketing, chiropractors don't have to stray too far from traditional methods.

Traditional marketing is often the best approach, as patients are looking for a professional and traditional source of information. Chiropractic services generally target those who want traditional advice that could potentially help them heal their conditions without drastic measures.

So traditional advertising methods such as TV commercials, print ads in local newspapers, or newsletters sent out monthly would all be great ways to market your practice!

Another advantage of traditional marketing is that it is much easier to measure than digital marketing.

For traditional marketing, you can easily tell how many people saw your ad and how many new patients showed up as a result. If traditional methods work for your chiropractic office, then traditional media should be on the top of your list!

Some traditional advertising methods that are still used today include:

Although not as popular as other traditional forms of advertising, this method has been proven to be effective in various studies. Although it's not as cost-effective in today's world due to declining newspaper sales, it's still a great place to start for affordable print ads!

Newspapers are not as popular as they once were. Still, traditional newspapers do get views from users daily, so it's definitely worth it to purchase some traditional advertising space.

The price of traditional print ads can vary depending on the day and time, but generally, they are less expensive than other traditional forms of marketing.

This is great for chiropractors who want to try traditional advertising methods before taking out more expensive traditional platforms like TV commercials or billboards.

Although this method has been slowly growing in popularity over the past few years due to its effectiveness, billboards are another traditional platform that has been around for decades.

If you choose your locations wisely, then you could see tons of exposure from many people who may be looking for a chiropractic practice near them. It can also target certain demographics, such as people who are just passing by a certain place.

This is a great traditional marketing strategy that can help chiropractors get more exposure to traditional media.

Although television commercials are generally pricier than traditional print ads, it's worth taking out traditional forms of advertisement if you have the money to do so.

One of its advantages is that commercial viewers will be more likely to notice commercials shown on traditional TV than online advertisements. With traditional television, you can also target specific age groups and demographics, which is a great feature to capture the most people possible!

The best way to use TV commercials for your chiropractic business is to have a traditional advertising agency create one for you. By having your ad agency prepare your ad, you can ensure that it'll be effective and gain as much exposure as possible without any hassle!

In using web banners for your chiropractic services, it would be a nice idea to place them on media websites that get a lot of views.

It's also good to put traditional web banners on your website, as traditional advertisements can be great for SEO. Another benefit of using traditional web banner advertising is that it allows you to target specific phrases like "back pain" and "neck pain," which may result in more clientele being interested in your chiropractic services!

It may be wise to start with traditional print ads and then move onto traditional web banners once your chiropractic business grows in popularity.

This way, you can save some money while still growing your advertising budget as time goes on!

Traditional forms of advertisement have also continued to evolve along with technology.

One traditional platform that many traditional ad companies have chosen to expand into is radio.

Like traditional billboards, radio ads are another form of marketing that many people listen to in their cars on the go.

If you feel like traditional forms of media are worth your time and efforts, then do not hesitate to get traditional radio advertisements!

With traditional media still around through web banners and digital newspapers, it's important that chiropractors constantly advertise their services to keep up with advanced digital advertising strategies.

Sure, there are many ways to advertise; however, traditional media is still a great way for chiropractors to reach their target audience and create relationships with potential clients.

Digital advertising may be more cost-effective, but the digital world doesn't always have the same effect as old-fashioned ads in newspapers or web banners!

If you would like help in creating an effective strategy that incorporates digital and traditional techniques, let us know today. We're here to help you get results!

Download this guide to get the 4business growth optimization strategies that grow your customer base and increase conversions. 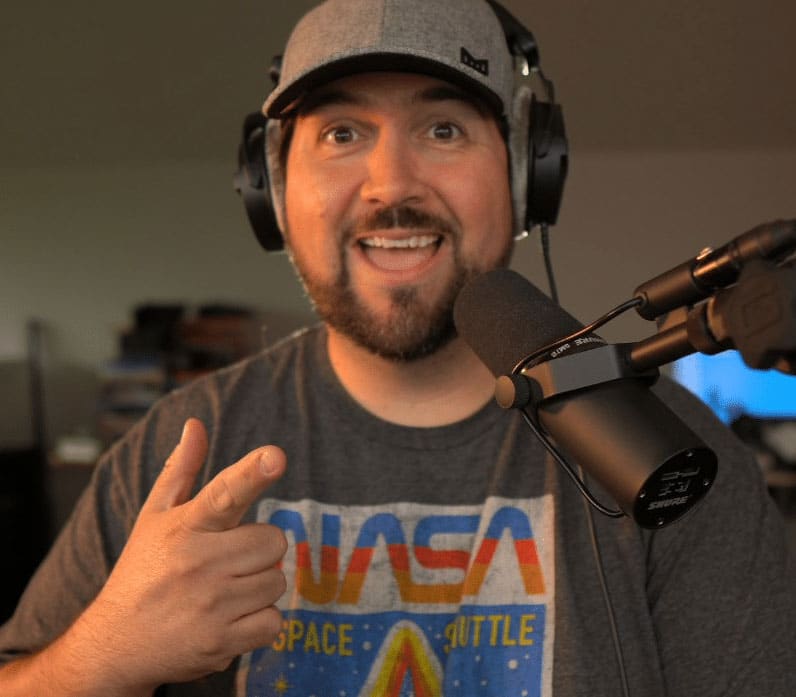 Danny is a 7-Figure Online Business Growth Expert, one of the Most Successful Entrepreneurs under 40, and a Growth Revenue Strategist who’s helped scale his clients to over $50M worth of sales online.
Read More

Exclusive strategies not found on the blog.